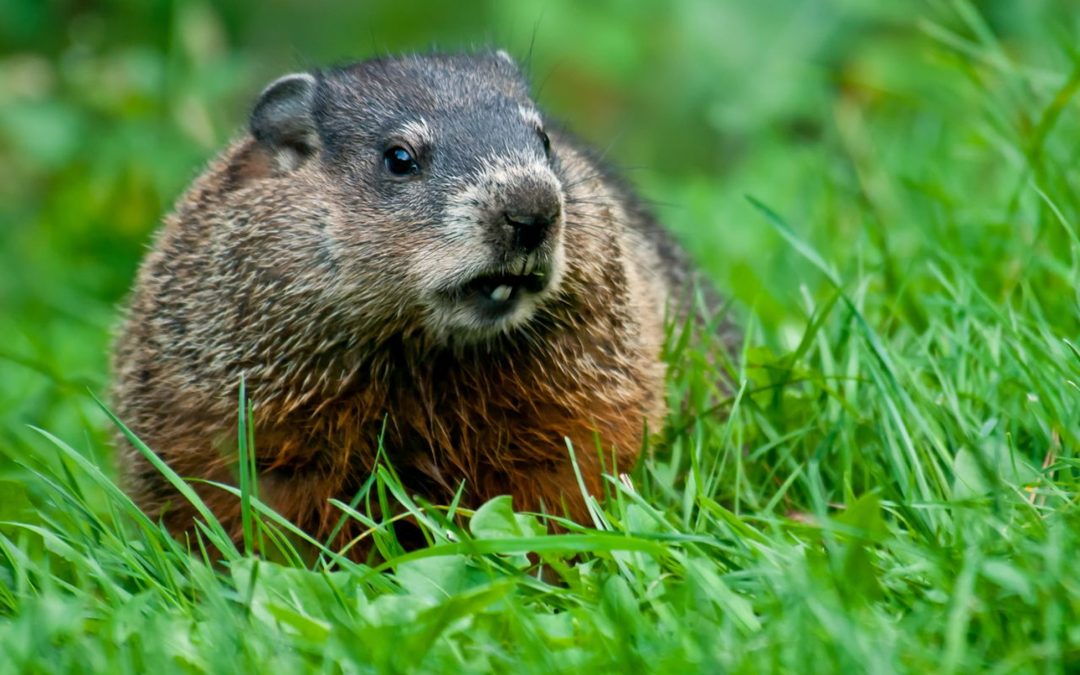 In 1993, Bill Murray starred in a cute little movie called Groundhog Day. The premise of the movie was simple, and hilarious: a newscaster wakes up every morning to find out that he’s living Groundhog Day, February 2, all over again, which means that he can decide what to say and what to do hundreds of times at each juncture of the day. The film is a comedy, but there ends up being more than just a little drama and philosophy in it.
Wouldn’t it be great if, for just one day, you knew everything that was going to happen? You could make whatever mistake you wanted to make, knowing that tomorrow you would have a “do-over” (as little boys used to call sandlot football plays that had to be repeated because nobody could agree if the guy stepped out of bounds or not).
Of course, there is no such universe. Every day, every moment of every day, is a unique, once-in-a-lifetime event. And there are no repeats. You have to get it right the first time or not at all. Most of us would love to have a chance to say some things differently or do some things in some way other than the way we did them, especially at key moments in our lives. But that’s not the reality we live in.
And all of us think that we would love to actually know the future. No surprises, no shocks, no accidents. It would be like being God! But then, that’s the real point: we’re not God, so we have to trust God our Father for our future. He’s the only one who really knows what is to come. To be certain, there are profound blessings to be gained by searching, studying, and knowing his Word, the Bible. In its pages, there are a couple of kinds of “future scopes” available.
One is prophecy. Yes, we believe that the Bible genuinely does reveal future events. Many of you who have joined us on Sunday nights have been exposed to a view of Bible prophecy known as preterism, which is the belief that most of the Bible prophecies have already been fulfilled in the time of Christ. All Christians believe that some of the prophecies were fulfilled in the life and death and resurrection and ascension of Jesus, but some of us believe that many more of the prophecies than what people in America had thought over the last 100 years or so are actually already fulfilled. And yet there still remain some. The Kingdom of God will still spread over the whole earth. The Lord Jesus Christ will still return physically and personally to bring his Kingdom to its climax. The dead still will rise, and stand before the Lord to be judged. Time will end and eternity will begin. There is a lot that we can know about the future from prophecy.
But there’s another kind of “future scope” in the Bible. It’s simple biblical wisdom. Read the book of proverbs in the Old Testament again and again. Because there are 31 chapters, you can read it every month for a year and watch how it changes your life. It tells you how things normally work in this world. If you listen to its wisdom, your life will be profoundly different. Far more than that, go back to chapters five through seven of Matthew and spend a lot of time in the Sermon on the Mount. It’s the New Testament version of the book of Proverbs, except better – and more serious. The proverbs of the Old Testament are focused almost entirely on this life and how to live it if you want success in this world. But the Sermon on the Mount is focused on how to live in the Kingdom of God. The sermon is given to help followers of Jesus realize what it means for that Kingdom to break into our lives in this world here now, but ultimately it shows us how real followers of the King of heaven and earth will live if they want to get ready for the next life. Read it carefully and repeatedly.
Take 2021 and soak your soul in the sermon on the Mount. When we get to the end of 2021, whether we’re here in this world or in the world to come, let me know how it went.