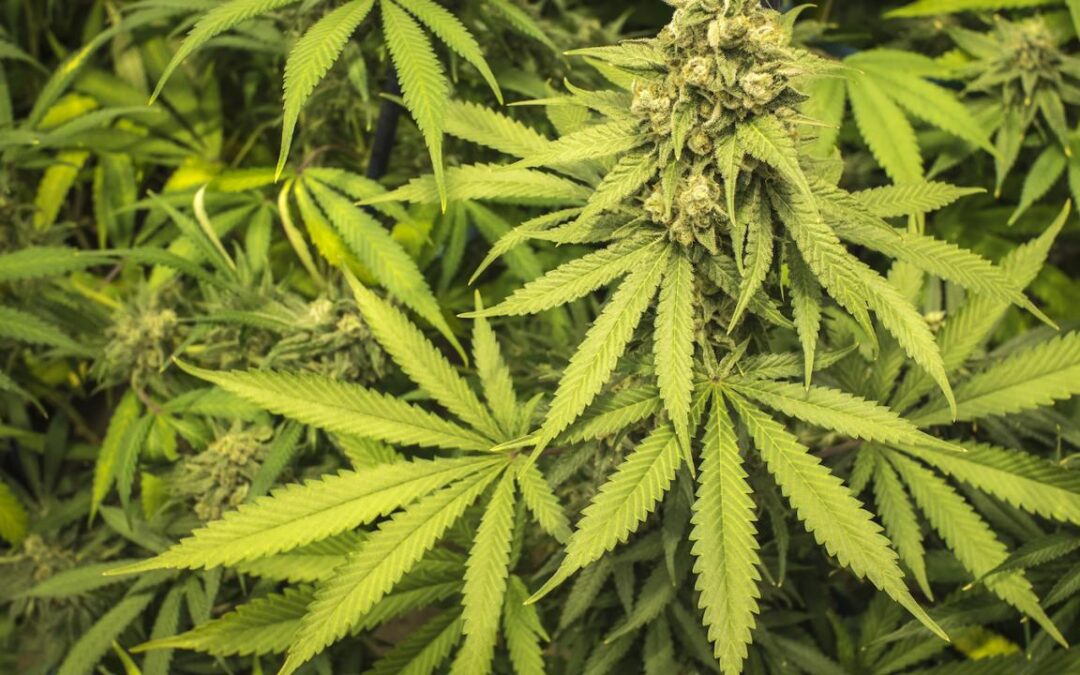 “Thou shalt not bear false witness.”
Everybody agrees with God that lying is wrong. But what’s wrong about it, anyway? Did God just forbid it because he took a notion to, for no particular reason? Or is lying actually contrary to God’s will and harmful to human beings? Of course it’s harmful! We know that almost by instinct, without even thinking about it. But thinking about it is exactly what we need to do most of all, if we’re going to understand what the problem with drugs is. If someone lies to you, he’s sinned against you and against God. And if you take drugs, you’ve sinned against yourself and against God. Both those things are so for the same reason.

Lying is wrong because
it short-circuits a person’s ability to think about reality. For example, if I lie to you about the car I’m trying to sell you, you can’t think about whether to buy the car that really is in front of you. You can only consider buying a false idea of a car — the car I’m trying to make you think is right in front of you. I told you that car has a good engine, but in reality I know I just put a head on that thing with a tiny crack in it. And so I’m keeping you from understanding what the truth is about that car. I’m hoping you’ll buy what I’m selling you without ever being able to think rightly about it. I’m trying to keep you from thinking about reality rightly. I’m fooling you, doping you up with my words,

Well, what’s so wrong
about one person’s mucking up another person’s ability to think? Let me ask you this: what makes you different from an animal? It’s that you can think! God has given you that ability by making you a human being, made as his image to rule Creation, not be ruled by it. And he expects you to make choices in response to the things you think. And one day he’ll call you to answer for those choices — whether they were right or wrong. But you can’t choose right if you can’t think right.

And so anything that impairs
a person’s ability to think is just plain wrong. It’s wrong for somebody to lie to him, and gum up his ability to think. And it’s wrong for the individual to put mood-altering substances into his own body, because that will confuse his own ability to think. That’s why taking drugs recreationally is a sin against God. It’s taking his gift of thinking, that he gave humans as part of his own image in us, and tossing it in the mud. Taking drugs is an insult to God’s goodness.

At the extreme,
drugs can provide an open door for the devil to begin controlling a person’s mind. Have you heard that drugs can “open your mind”? They can, and in all the wrong ways. That’s why drugs are such an important part of Satanic worship. It’s no accident that in the New Testament’s word for “witchcraft” is pharmakeia, while a “witch’s potion” is the word pharmakon. For us, a pharmacy has nothing at all to do with devilry, and hopefully very little to do with drug abuse. But the Bible understands clearly that there’s a definite link between drugs and the devil.

Some people might object,
“But some drugs, like alcohol, help people relax.” That’s right! And how do they do it? By making it so they don’t have to think about things so clearly. The drug keeps them “comfortably numb.” It helps them feel good, even when things aren’t good. But they’re still refusing to use their God-given ability to think clearly. They’re still sinning.

Drugs are no answer for uptight people.
The Bible says in Ephesians 5:18, “Don’t destroy yourself by getting drunk, but let the Spirit fill your life.” Not every uptight person gets plastered to relax; some just aim for a faint buzz. And not every person uses alcohol; some use marijuana or abuse a prescription medicine like Valium. But it’s all the same thing, and if we’re honest, we know it’s true.

And that means
if uptight people want to relax God’s way, not with drugs, they need to ask first of all, “Am I a real Christian?” That’s the most important question of this life, and the next.

What is a Christian?
When the Apostle Paul summarized the Christian message while he was being questioned by a king named Agrippa, he said this:
Acts 26:18-20 [God said to me,] “I want you to open their eyes, so that they will turn from darkness to light and from the power of Satan to God. Then their sins will be forgiven, and by faith in me they will become part of God’s holy people.” King Agrippa, I obeyed this vision from heaven. First I preached to the people in Damascus, and then I went to Jerusalem and all over Judea. Finally, I went to the Gentiles [the people everywhere who are not Jews] and said, “Stop sinning and turn to God! Then prove what you have done by the way you live.”
A real Christian is someone who has turned from sin to God (the Bible calls that repenting), trusting Jesus to make him acceptable to God through his death on the cross (that’s believing). A Christian man used to pretend he was his own man, but now he’s God’s man, because of Jesus, by the Holy Spirit. A Christian woman used to try to rule herself, but now she lets Jesus rule her through his Holy Spirit. Each of them made that choice in life, sealed the choice by being baptized into a church, and goes on confirming the choice by worshipping God and living for him in the fellowship of that church. Sometimes Christians mess up and slip back into their old ways, but when they do, they prove the reality of their faith by doing whatever it takes to get back on track. They’re not perfect, but they are different. And they’re constantly growing more like their Savior Jesus.

If you’re not a real Christian,
you need to become one by turning from your sin (repenting) and turning to the Savior (believing) right now. If you really do, you’ll prove it by being baptized into a church as soon as possible.

If you are a real Christian,
there’s something you need to know about all drugs except alcohol. They’re against the law of the land. And that makes them strictly off limits for Christians, whether they’re stressed out or not.
Romans 13:1 Obey the rulers who have authority over you. Only God can give authority to anyone, and he puts these rulers in their places of power. 2 People who oppose the authorities are opposing what God has done, and they will be punished. 3 Rulers are a threat to evil people, not to good people. There is no need to be afraid of the authorities. Just do right, and they will praise you for it. 4 After all, they are God’s servants, and it is their duty to help you. If you do something wrong, you ought to be afraid, because these rulers have the right to punish you. They are God’s servants who punish criminals to show how angry God is. 5 But you should obey the rulers because you know it is the right thing to do, and not just because of God’s anger.

But Christians still get uptight!
And when a Christian does, the Spirit helps him. He may just make him feel better by directing his thoughts elsewhere. He may give a kind of joy that’s almost miraculous, in spite of his troubles. But often the Spirit helps a stressed-out Christian by reminding him to stop and think, “What am I uptight about?” Perhaps he himself is doing something that’s making him uptight, and he needs to change what he’s doing. Perhaps his job has got him worried, and he needs to lean on the Lord more fully. Perhaps his family frustrates him, and he needs to get some long-term help from God for fixing those problems. Most of the things that make us anxious and uptight are much too complicated to just go away after a few godly thoughts. But learning from the Bible to think godly, under the Spirit’s direction, is the starting point for finding God’s solutions to our problems.

When you think about it,
dope is no solution at all. It only greases your skids just enough to help you forget about the problems. But when that comfortable buzz is gone, the problems are still there — and they look as ugly as ever. The bills are still piling up, the kids are still acting out, the wife is still ticked off. When the smoke clears (maybe literally!), there are still things to be done. And no drug — not booze, not weed, not pills, not any of it — ever helped anybody do those things that need to be done to make a life successful.

© Christopher Gudmundsson, 1999. Scripture quotations are from the King James Version or the Contemporary English Version of the Bible. I am re-publishing this now, in 2021, in recognition of the fact that recreational marijuana use is now legal in about a third of US states. And, not surprisingly, traffic accidents, industrial accidents, and psychoses are on the rise in those states.